Sign up with your email address to receive hot updates straight in your inbox.

One of my favorite decor sites for color inspiration is Decor Pad.  I searched it for hours on end in search of the perfect picture that spoke to me. Made me say, “Yes, that’s my kitchen!” But sadly, I didn’t have that aha moment. After many nights of paint in my eyes and hair, the…

So with the holidays quickly approaching us,  its normally a time when we have a huge influx of guests, some wanted….AND you know some not so much…. Either way you need to find a place for everyone to sit. Check out last week’s Facebook Live DIY with Hometalk where we showed you how to make folding… 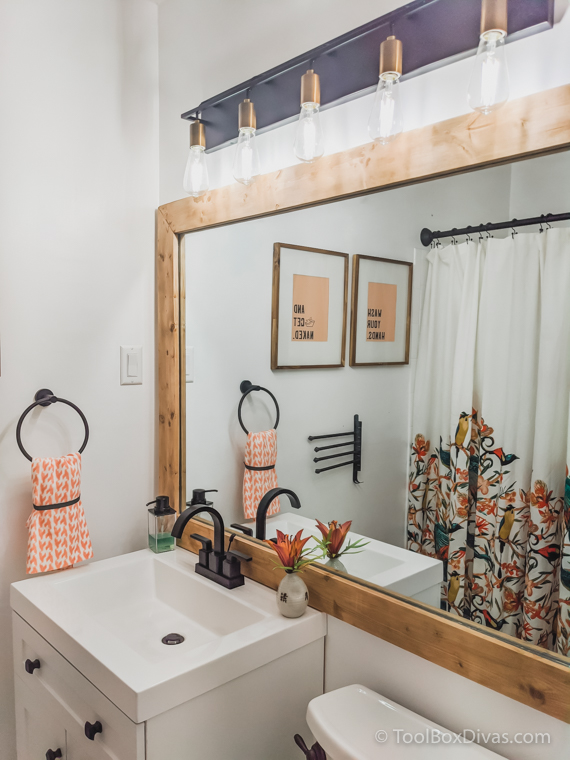 You can do an entire bathroom makeover for less than $1000 without replacing your tub and flooring and you can do it all yourself! My DIY bathroom makeover was done primarily with paint and on a shoestring budget. This bathroom has been on the list to renovate since we moved in. Hello! The pink in… 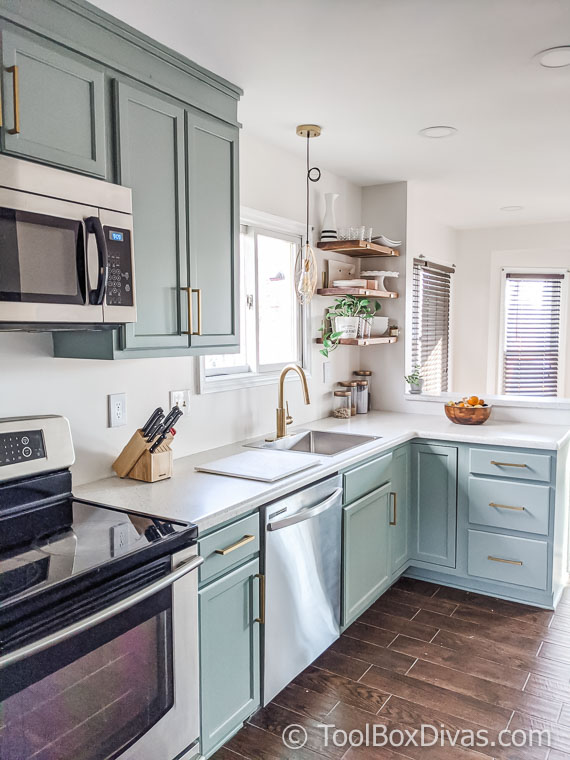 I’m going to show you my DIY kitchen remodel before and after that can be done on a budget. *This post is sponsored by The Home Depot and contains affiliate links and I will be compensated if you make a purchase after clicking on my links. So while home on maternity leave, I started the plan to renovate… 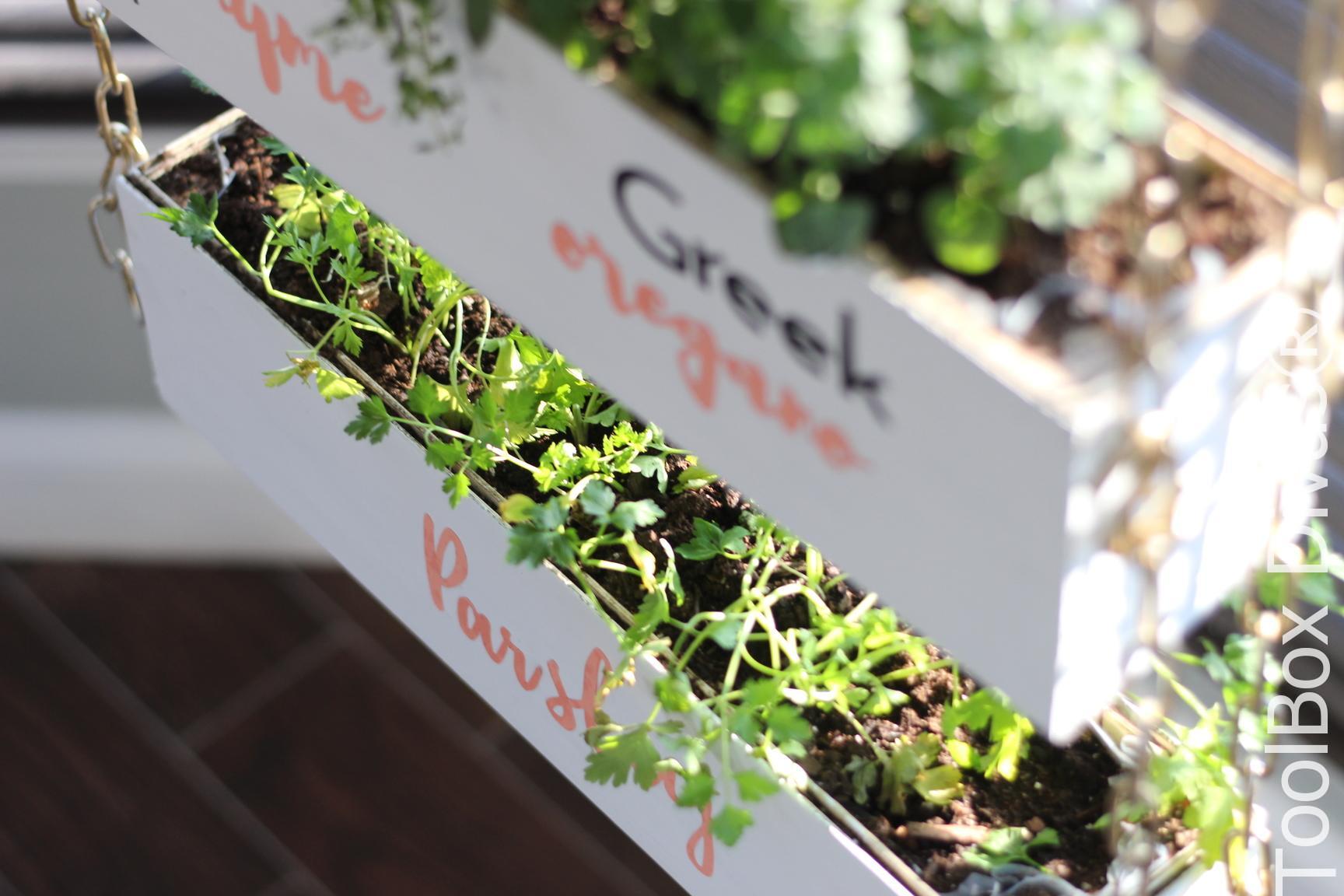 [embedyt] https://www.youtube.com/watch?v=yknMR3h5dx0[/embedyt] Ever thought of starting an herb garden? Well I’ve been wanting to grow an herb garden in my kitchen for THE LONGEST TIME! 🙂 But I just never got around to it.  And I always wanted a vertical garden.  So I thought, why not merge the two.  So I created an indoor vertical…

Going to a pub for a beer or two during a work week is a real treat for every beer lover. Today, with the rise of small breweries, we have an honor to taste hundreds of craft beers from the whole world. But have you ever asked yourself what it would feel like to start making…