My wife and I moved into our new house just a little more than 9 months ago, and my mother-in-law moved in a few months ago. Our biggest problem has been fitting all three cars in the garage because the garage was used for junk storage. Until a few weeks ago, we could only fit two cars – and it took months to just fit my small car in the third-car garage. Granted, I should have done more work before the move to consolidate junk. Plus, it’s still a boring space – mostly cement tones. Since I spend a lot of time on the weekends in the garage, as a base for doing yard work and a place to clean my rifle after a trip to the range, I want to enjoy my time in there. Here’s how I’ve cleaned my garage so far and the upgrades I’m planning.

1. Sort the wheat from the chaff

After bringing more boxes of stuff than strictly needed from California to Idaho, I organized and donated for the second time since the move to Idaho in June 2015. I wasn’t able to do much when we moved into an apartment while our house was being built as we had a storage unit full of stuff. (In my experience, if you’re moving and need a storage unit, use a size estimator to see what you can store.) That stuff moved to the garage when the house was complete.

I sorted what could be thrown away, donated, sold, or kept into different areas of the garage. The local construction guys let us use their dumpsters – be sure you aren’t throwing anything illegal away – but we got lucky. You might have to rent a dumpster or make a trip to the dump. Using a business’s dumpster without permission is illegal dumping and can carry a hefty fine. After that, we took a few trips to some local charity donation centers, donating old clothes and books. Now what was left just had to be organized and stored away.

In looking for clever ways to decorate my garage, I found something I had never considered: concrete stain. 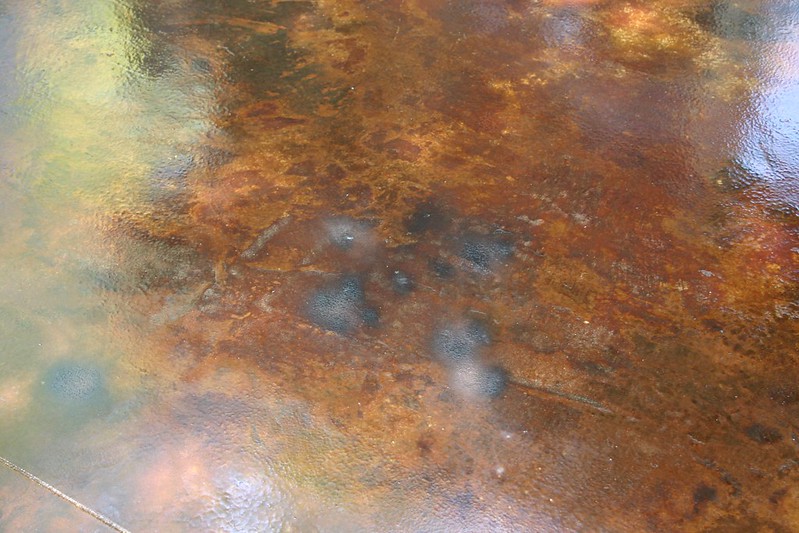 Photo: Tim Seay (CC BY-NC-ND 2.0)
When was the last time you saw someone’s garage floor colored anything but cement gray, unless they covered the cement with epoxy or flooring?

To be fair, I currently use an old rug on the floor of the garage, along with some cardboard from new furniture under the cars. Plus, I have another old rug, much larger, rolled up in the corner of the garage. The smaller rug is made up of darker colors, mostly burgundy, so I’ll try to find a complimenting color for the cement stain. Now that there aren’t quite so many bins covering the floor, it stands out. In the meantime, it at least is a visual break against the solid floor.

I don’t necessarily want to paint the walls, but I do want an accent wall. I’m thinking a custom mural is in order. The Boise State Broncos, well-known for the college’s blue turf, are the big team around here, so I could get a wall-sized mural of the team logo. As cement stains are usually orange-based, this will work perfectly, with orange and blue being complementary colors.

A garage is not complete without duct tape. In this case, though, the duct tape will just be used as decoration, along with the duct tape-WD-40 combo, as a way to add splashes of color to go with the mural and floor. What goes in a garage? Hot rods. What do hot rods have? Painted flames. I have a roll of duct tape with flames on them that I’ve had for years. Time to put it to use. My wife has zebra pattern rolls of duct tape, so I can color code our bins in the garage. A splash of color and easier organization, all in one.

Finally, here’s where I stand after a bit of organization and cleaning up:

The Home Depot is offering huge savings across the entire store this Labor Day. It’s time to get everything I need to reorganize my garage. *This post is sponsored by The Home Depot and contains affiliate links and I will be compensated if you make a purchase after clicking on my links. This Labor Day I’m doing two… 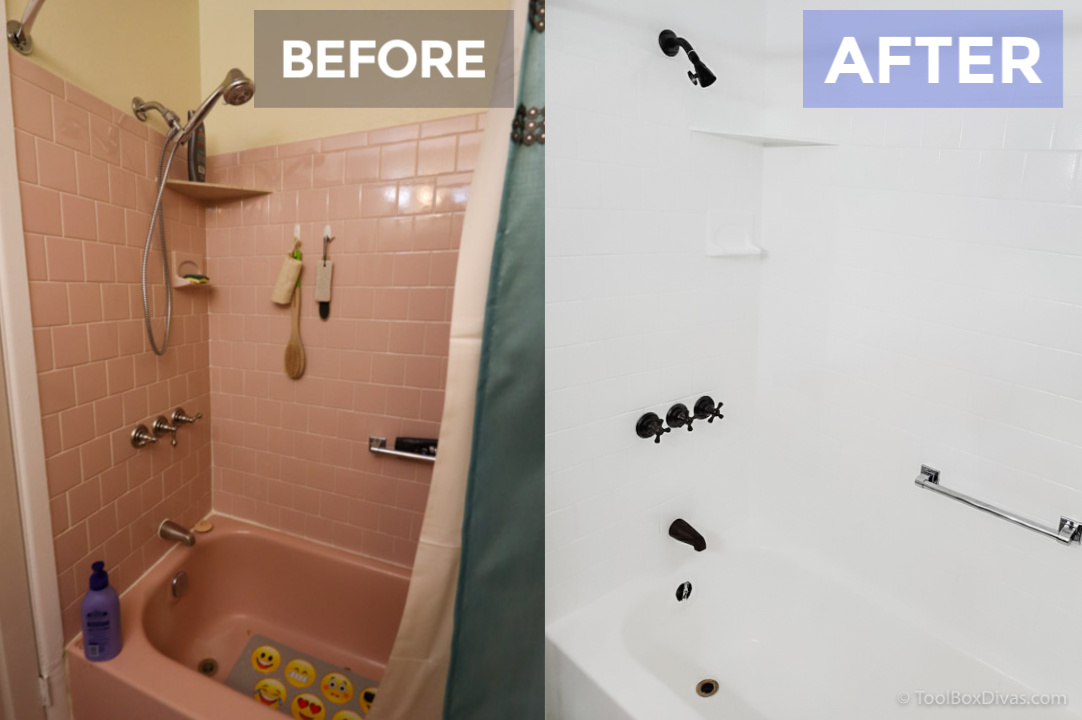 Learn how you can easily paint that ugly bathtub and tiled shower wall for under $100. This post is sponsored by Rust-Oleum. The question you’re probably asking is, “Did you just say ‘paint’ the bathtub and tile? You can do that?” And the answer is YES. For around $100 you can completely transform the tub/shower surround…

Magical Thinking Durga Comforter from Urban Outfitters Having a stylish and comfy bedroom is important to keep you motivated and achieving a functional day-to-day life. It’s also a tool to express yourself and have fun. No more boring and simple rooms. Here’s how to take a bedroom to the next level and have a room… 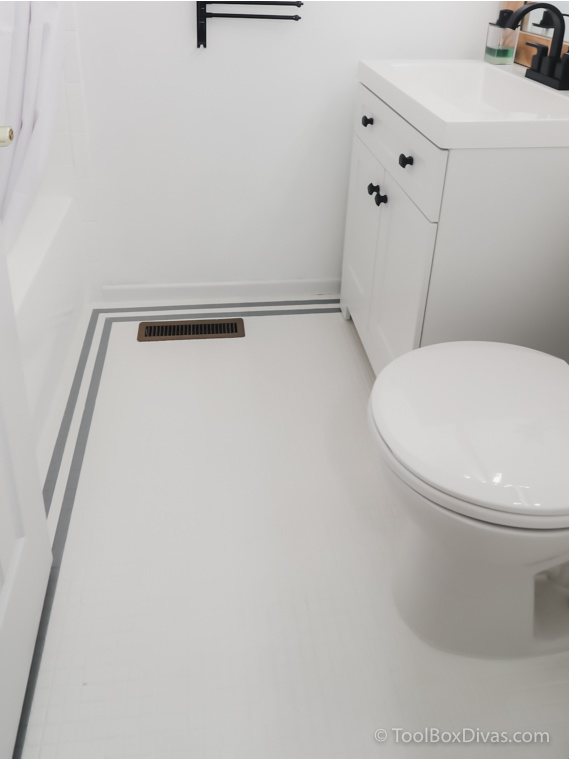 This is the easiest tutorial on how to paint ceramic bathroom floor tiles. This post is sponsored by Rust-Oleum. Last time we were in this bathroom I showed you just how easy it is to paint your tub. I took our old tub from 1962 salmon to a modern sharp crisp white. Now we are… 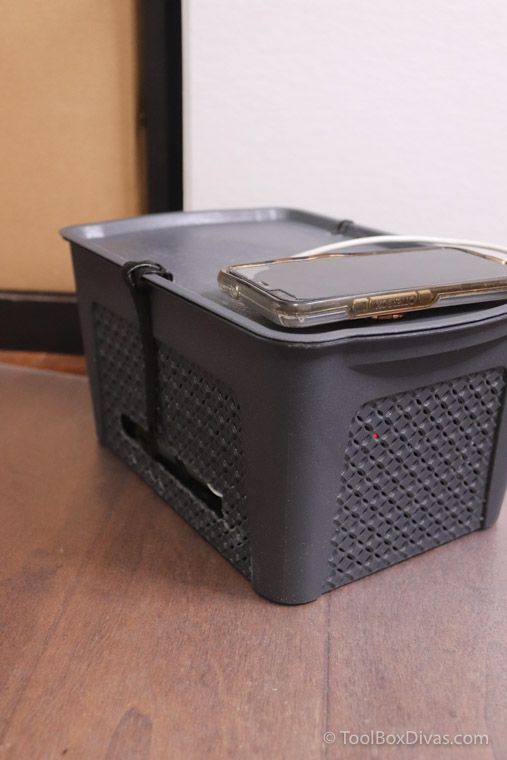