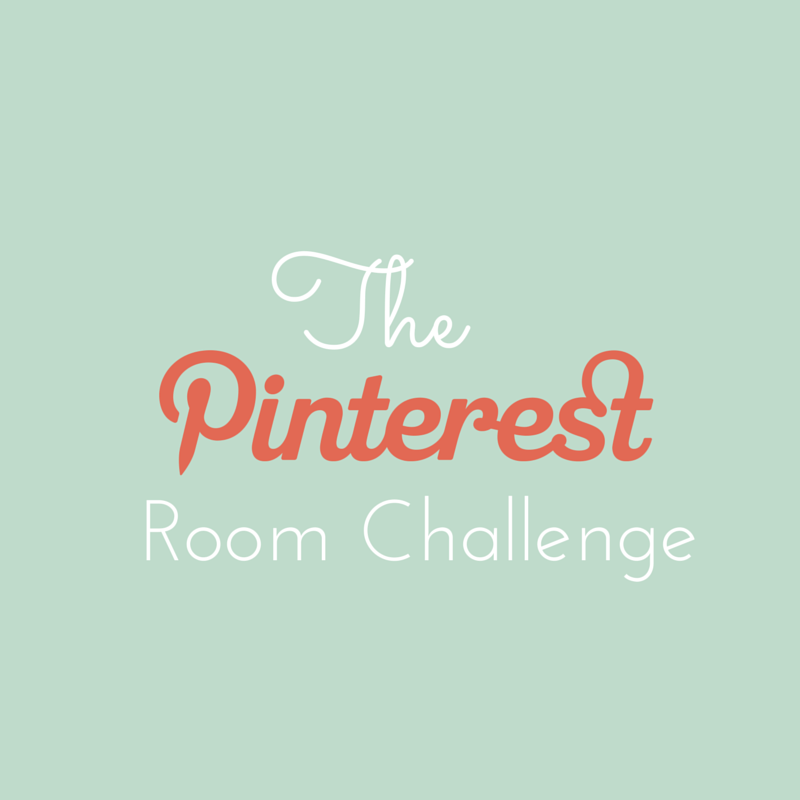 It’s a new year, a new you, new beginnings. Lots of new things…
But I’m sitting here looking at my to-do list and it looks strangely similar to the one I had last year–heck last month!  It’s not a new list.  In fact, it’s the same list as last year, but it’s even longer!  Well, that’s my situation. I look around my house thinking of all the things I need and want to get done.  You know how you just keep putting things off till later. “I’ll do that Later… Later… Yea..Later… Some Day… One Day….”
It never happens!
I sit at work (on my break of course), on the train,
in waiting rooms on my Pinterest
account pinning the hours away.  On my board I’ve painted the picture of the perfect space, the perfect room.  I pin all these pretty things…and the dream gets buried under new pins, new pretty pictures.  I create new boards with new pins and new dreams…and nothing ever gets executed.  I’m in a “Pinterest Cycle”–that cycle of repetitive pinning and board creation, hindering productivity.  At the end of it, I have a pretty board filled with pretty things that I’ve never devoted time to really complete.  Instead, it’s the room that could have been.  This is the real meaning of Pinterest FAIL!
Sure, Pinterest is a cool discovery tool meant for sharing awesome images.  It allows us to organize our thoughts, uncover and cultivate new and innovative ideas.  I LOVE IT!  It’s the best thing since…well… smart phones (I am a Millennial after all)!  But, as users, we have to utilize these concepts, otherwise they are nothing more than pages or screens in a case with pretty pictures.  At some point I have to make my boards into reality, executing my vision—what about you?
And with that I announce (don don don donnnn):
The 2015 Pinterest Room Challenge

So, this year my goal is to tackle at least one concept or “pin” each month, centered around one room. Every month will be a different room or space. The “Room of the Month” will be posted.  By the time the clock strikes midnight on 2016, God willing, I will have executed at least 12 Pinterest inspired pins.
Want to join me? Come on! It’ll be fun and fulfilling. Every time you complete a Pinterest inspired project related to the room of the month send in a picture of your completed work.  We’ll display your work on the Pinterest Room Challenge Brag Board. And you may even win a prize! You can also tag me @toolboxdivas in your completed work on Instagram #TOOLBOXDIVASNATION
So Happy Pining in
2015!  Now Let’s Get Dirty!

Thank you, Karla, for joining the Pinterest Room Challenge 2015! I’m so excited about your acceptance of the challenge. I look forward to seeing all the Pinterest inspired projects posted by Small Town Rambler!

+   = Pinterest Bliss! My friend, Erica, over On Bliss Street,  just issued the challenge of the century….Ok a that’s a bit dramatic…Of the YEAR! And I want you all to know I am IN!  So On Bliss Street has challenged others to upgrade our space, rooms, by any means necessary at a set…